Our trip to Russia allowed us to brightened the lives of children in two orphanages and a summer camp where  we shared Jesus' love by giving of our time and helping them shop for much needed clothing.  The children's  teachers were moved by the love we showed. Our Russian translator shared, “It was awesome that we opened  the hearts of the teachers who are usually so cold...God did a miracle through you, teachers are softened.”  We  also shared The History of American Spiritual Music at many different venues including restaurants, market  places, and the International House of Music.  Our principal concert was in Moscow where we realized how much  we treasure our own freedom.  At this concert, a woman came to the front of the concert hall and fell to her  knees in prayer and praise.  She was immediately escorted out of the concert hall by the KGB and taken away.
Later that evening, during our final song, How Great Thou Art, a man demonstrating great courage stood, then  another, and another rose to their feet.  Finally, everyone was standing and the KGB stood still.  We were deeply  impacted by the significance of this and realized our blessing was God allowing us to convey His love in Russia  and to serve as a reminder to Russian Christians that God is in control. 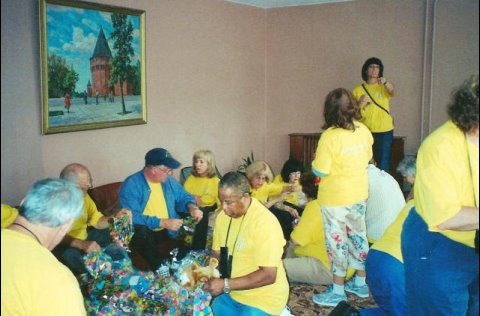 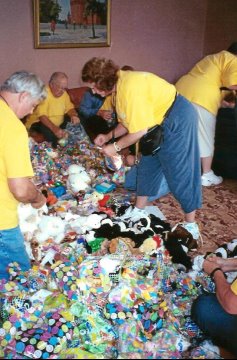 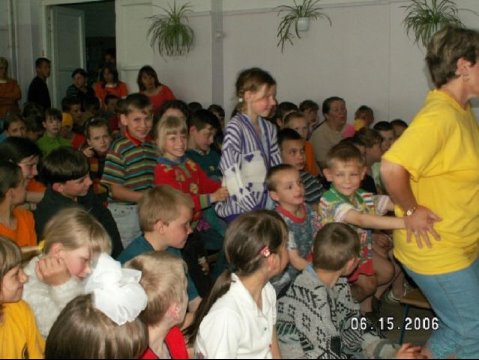 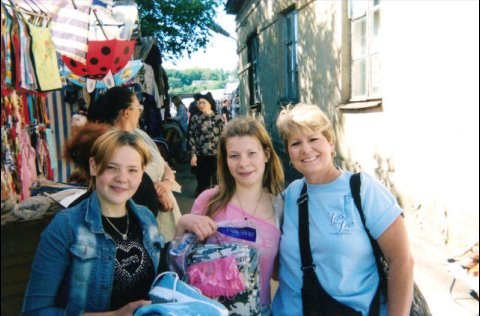 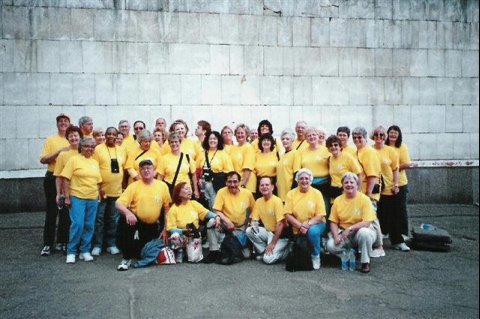 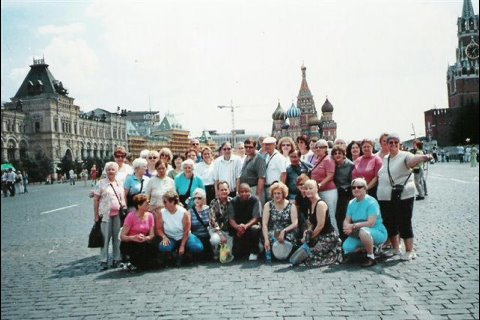 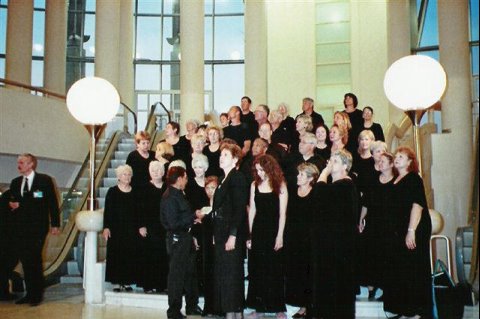 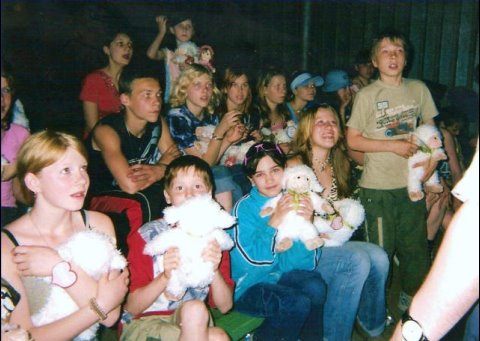 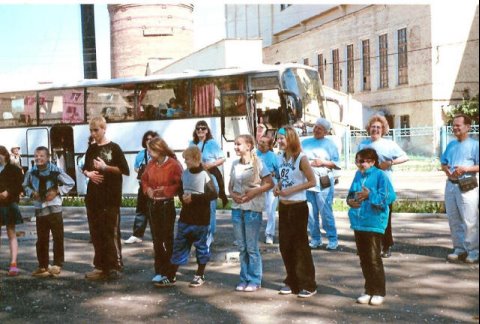 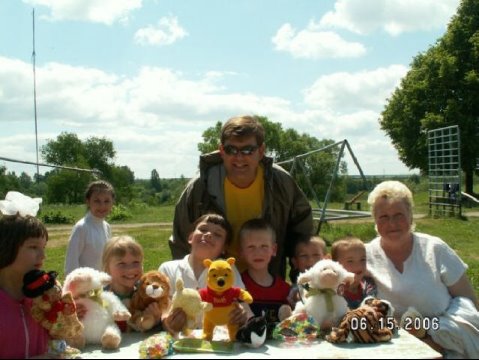 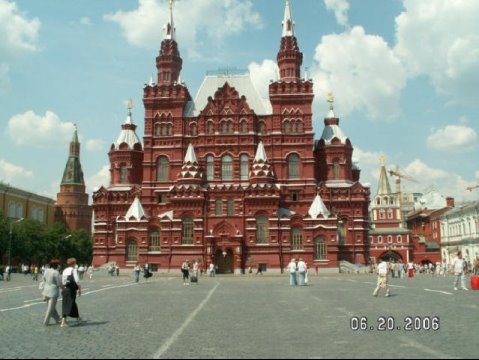 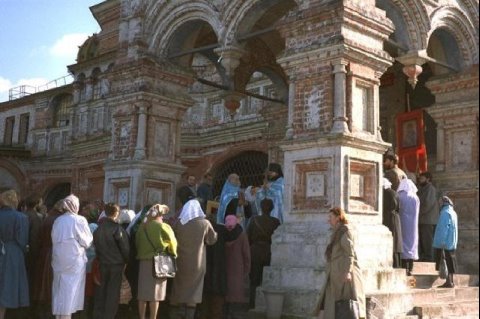